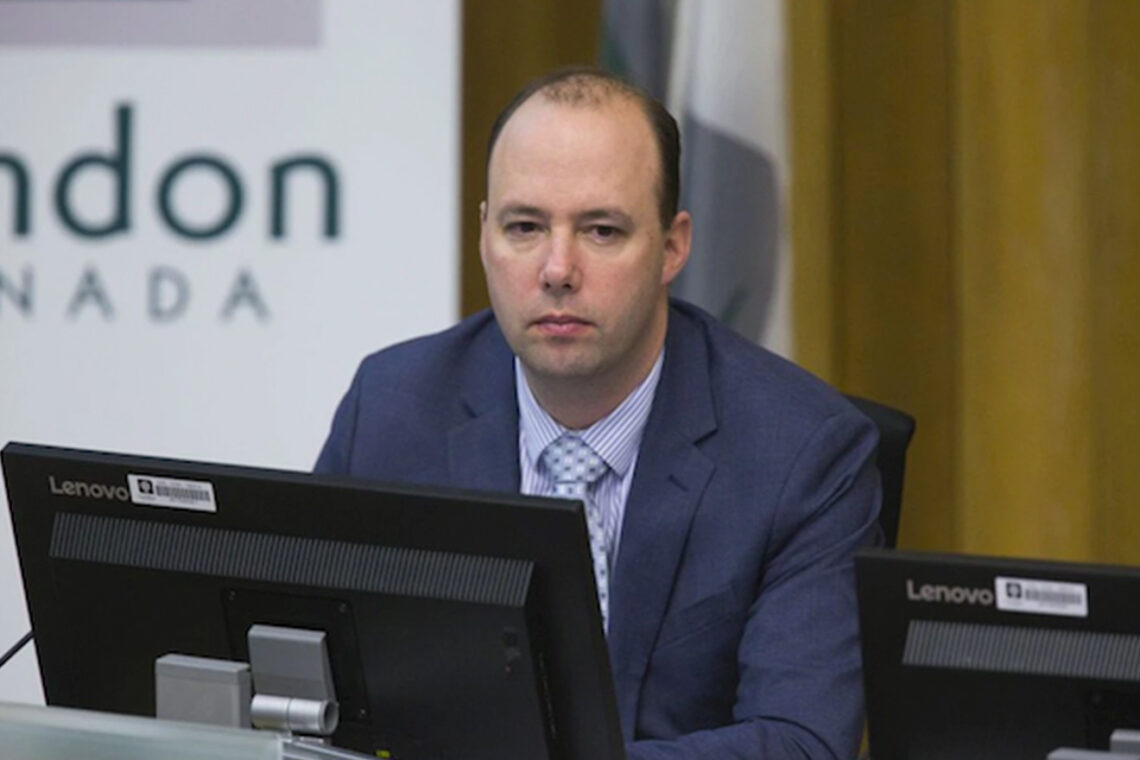 Forget granny suites. Now, you can build an extra unit for granny and another for grandpa.

A provincial rule change – which gave Ontarians the ability to create up to two additional units on a property – is forcing cities to change their own policies to match.

Politicians on London city council’s planning committee unanimously endorsed a change to the London Plan, the city’s official plan and blueprint for growth during the next two decades, to align with the province’s move. That means Londoners can have up to three residential units on a property, two in a “main dwelling” and a third in a separate building.“This is a tool that’s fairly effective in helping to increase the amount of affordable housing. It’s a softer density, it’s not creating large apartment buildings in single-family residential neighbourhoods,” Ward 11 Coun. Stephen Turner said.One Londoner who spoke to politicians called those additional units a “gentler intensification” that’s easier for neighbours to support. Each of the two additional units must have a kitchen and bathroom, and all must be licensed.
But staff said people who weighed in on the new rules were split down the middle, with about half in favour and half opposed to the change.The St. George Grosvenor Neighbourhood Association sent a letter to council warning those second and third units could “destabilize” the nature and composition of its neighbourhood. London long struggled with the idea of secondary units in some key neighbourhoods, including those around Western University and Fanshawe College, before it was approved by council.“(The neighbourhood association) is not opposed to the creation of secondary dwelling units that address the needs of an aging community while still maintaining the residential character of the neighbourhood,” the group wrote.

But changes to official plan policies and zoning rules to allow more units has “removed or weakened requirements that we considered important to maintaining a balance of residential uses in our neighbourhood,” the association said.

Ward 9 Coun. Anna Hopkins said it’s important for politicians to be “also looking at minimizing the impacts to other properties.”

Cities can still create their own regulations to address compatibility and “fit issues.” Council’s planning committee signed off on London-specific rules, including restricting those extra units to properties that have space – you can’t add a new driveway and access should be through existing doorways or a side or backyard – and require additional dwellings to be less than 40 per cent of the gross floor area of the main home.

Politicians and staff suggested the additional residential units could help not just with affordable housing, but with more efficient use of city resources, more efficient use of land, giving homeowners a chance to earn extra income, and allowing older people to stay in their homes longer.

Council will vote on the official plan amendment to align with the new provincial rules next week.