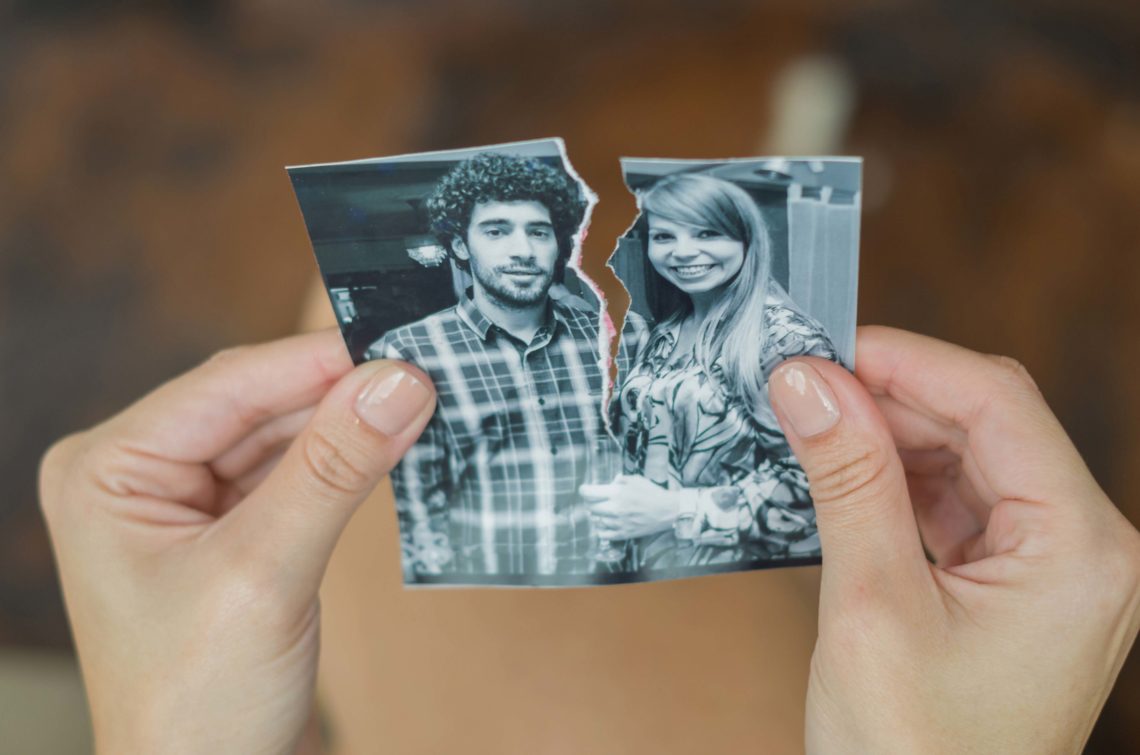 Section 17 of the Succession Law Reform Act states that divorce will not revoke an individual’s Will, but rather the Will is read as if the ex-spouse had predeceased the Will maker. This is true of any gift left to the former spouse. The ex-spouse will not inherit the gift, and it will go to the alternates named in the Will. If there are no such alternates, the gift is divided up according to rules set by the government (these are the same rules that apply to an individual, who dies without a Will).

Section 17 also addresses if the former spouse is named as an Executor in the Will. The appointment is revoked, but the Will continues to be valid. The alternate Executor is nominated and has the authority to administer the estate. However, if no alternates are named, an individual will need to apply to court to be named as the Executor of the Will.

Is this the same for Common Law Spouses?

In an interesting case [1], the court was asked whether a separation agreement prevented a common law spouse (Joan) from inheriting under her deceased spouse’s Will (Michael). Michael and Joan were common law spouses and made Wills together 5 months before separation. Upon separation, Michael and Joan executed a separation agreement which contained the following clause “the husband and wife each release all rights which he or she has or may acquire under the laws of any jurisdiction in the estate of the other”. After the separation agreement was made, the parties did not update their Wills and Michael’s Will named Joan as his sole executor and beneficiary.

Michael passed away in 2008 and a dispute broke out regarding whether Joan was entitled to inherit Michael’s estate. The court decided in favour of Joan and allowed her to inherit the estate. The court reasoned that based on the language in the separation agreement, Joan did not give up her rights to Michael’s estate. Joan only gave up her rights she had under law. The Agreement did not affect her rights to receive under Michael’s Will. This allowed the court to conclude that because Michael did not update his Will, Joan was the lawful beneficiary of the estate.

The best way to ensure that your former common law spouse does not inherit from your estate is to update your Will. If you have a Will, we would be happy to review it with you to ensure that it continues to meet your estate planning needs.

Disclaimer: While every effort has been made to ensure the accuracy of this article, it is not intended to provide legal advice. Individual situations will differ and should be discussed with a lawyer. For specific technical and/or legal advice, please contact Chinneck Law.[/column]